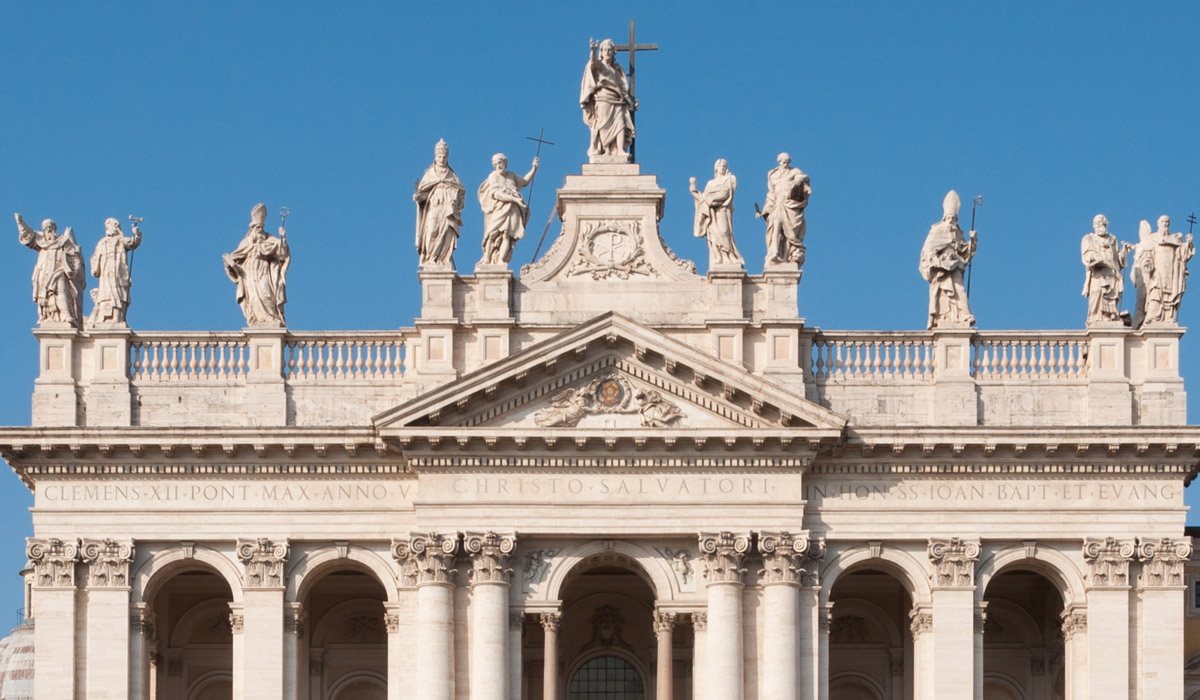 Classics and the Church

The Church and the Classical Tradition

If studying ecclesiastical tradition is to be worthwhile, a sound knowledge of Latin and Greek is absolutely indispensable. The lack of it bars access to the sources of ecclesiastical tradition. It is only with the help of these languages that it will also be possible to rediscover in our day the experience of life and faith that the Church has accumulated in 2000 years of existence under the guidance of the Holy Spirit.

The Department of Greek and Latin has formed an integral part of Catholic University's intellectual and spiritual mission from the University's earliest days, in significant part because the languages the department studies and teaches are central to the traditions of the Roman Catholic Church. The Church discusses classical, late antique, and medieval texts in Latin and Greek in a variety of different contexts, and offers highly positive views on the study of the ancient languages as employed by both classical and postclassical authors.