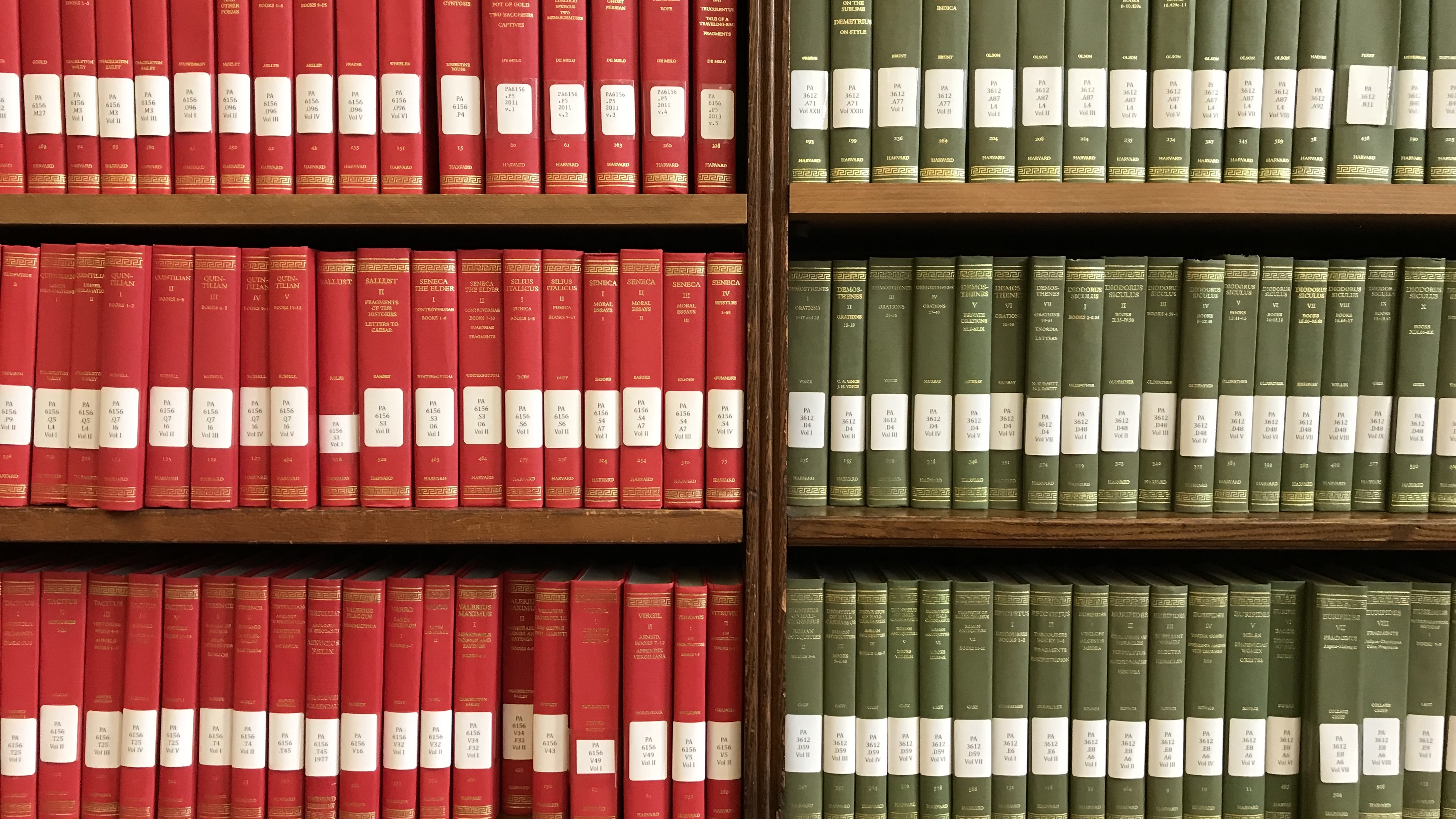 The Classical Association of the Atlantic States is our regional professional organization for the study and teaching of classics from the primary school through the university levels. The association sponsors an annual meeting, awards grants for individuals and public projects, and publishes the quarterly journal Classical World.

The Society for Classical Studies, formerly the American Philological Association, is the primary North American association for the study of the Greek and Latin languages and their literatures, as well as Greek and Roman history and the societies and cultures of the ancient Mediterranean world. Its website acts as a clearinghouse of information for all professional classicists in the U.S., Canada, and abroad.

The Archaeological Institute of America is the oldest and largest archaeological association in the United States. Its mission is to promote “archaeological inquiry and public understanding of the material record of the human past.” It meets annually as a national organization together with the SCS, and in addition sponsors over 100 local societies. The Washington, D.C. society, the third largest chapter in the country, was founded in 1895 principally through the efforts of the Rev. Daniel Quinn, first professor of Greek at Catholic University.

The Medieval Academy of America is the largest organization in the United States promoting the study of the Middle Ages, including medieval art, archaeology, history, law, literature, music, philosophy, religion, science, economy, and society. Its quarterly journal Speculum is currently edited by Prof. Katherine Jansen of Catholic University’s Department of History.

The Society of Biblical Literature is the nation’s oldest and largest learned association for the study of the Bible. Its members pursue their research through a variety of academic disciplines, including Classics. The SBL publishes books and journals, develops resources for students, religious associations, and the general public, and sponsors regional, national, and international conferences.

The North American Patristics Society promotes the study of the history, literature, and theology of ancient Christianity. Its quarterly publication, Journal of Early Christian Studies, publishes leading research from a variety of disciplines. Its annual meeting brings together graduate students, faculty members, and independent scholars from North America and beyond. The society’s current president is Prof. Robin Darling Young of Catholic University’s School of Theology and Religious Studies.

The Association of Ancient Historians provides a forum for scholarly interaction among historians of the ancient Mediterranean in the United States and Canada. It publishes monographs and a newsletter, and sponsors an annual meeting for the presentation and discussion of research in the field. It also offers a mentorship program for early-career ancient historians.